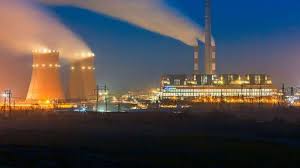 Benin Republic has set up an electricity production company, called Beninese Electricity Production Company, SBPE, to achieve its dream of energy autonomy, the Council of Ministers indicated on Friday in Cotonou.

The SBPE is distinct from the Beninese Electricity Energy Company, SBEE whose essential mission will be refocused on distribution, the Council said in a press release.

The SBPE will be a public capital company responsible for the production and sale of electricity through the exploitation of its own assets, purchase of solar energy produced by private operators and the sale of electricity to SBEE and the development of renewable energies.