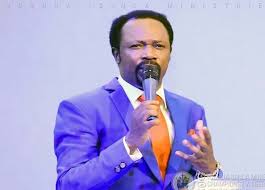 Under the law, religious bodies, and charity organisations will be strictly regulated by the registrar-general of Corporate Affairs Commission, CAC and a supervising minister.

Section 839 (1) and (2) of the CAMA law provides that the commission may by order, suspend the trustees of an association or a religious body and appoint an interim manager or managers to coordinate its affairs where it reasonably believes that there has been any misconduct or mismanagement, or where the affairs of the association are being run fraudulently or where it is necessary or desirable for the purpose of public interest.

Many Christian leaders have stood against the Federal Government’s move on the matter, including the Christian Association of Nigeria.