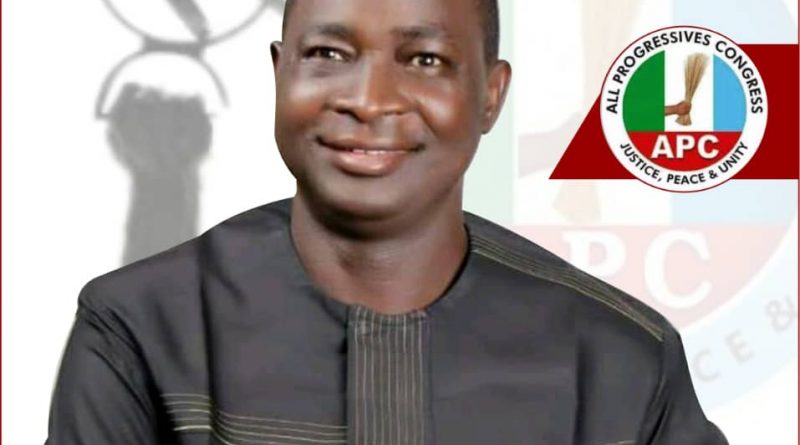 The 2023 Madagali/Michika elections will take a dramatic change following the failed permutations by the ruling party, PDP as Zakaria Dauda Nyampa was caught Commissioning billboards as constituency projects after three years in the national assembly.

The embattled Michika House of Assembly Member, Hon. Joseph Ayuba, who was betrayed by his colleagues, stepped down for Gamache.

The house members declare Depolis seat vacant despite stiff measures put in place by his constituents who stage a massive protest to the house of assembly few days back.

The reckless coup plot against Depolis was orchestrated by politicians stricken by fear of deadly defeat come 2023.

According to an insider, there has been movement of Ghana must bags since Depolis defection to PDP to buy over his colleagues.

The deal was sealed after intensive consultations and negotiations. Depolis has finally admonished all his support groups to work for Hon Markus Gamache who successfully picked reps form last Friday in Abuja.

APC leader from Madagali thanked Depolis for the gentleman arrangement to ensure PDP is defeated “Depolis has always been a generous down to earth politician, we can’t thank him enough” he said.