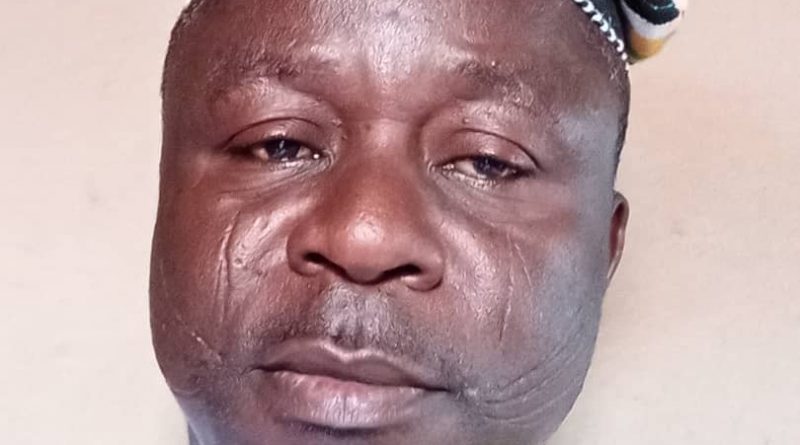 The Onuh Igala of Orozo in the Federal Capital Territory, FCT, Mr. Zechariah Ahmadu, has urged the people in his community, especially the youths to be law abiding citizens and as well shun all forms of social vices capable of causing acrimony in the society.

He advised youths to engage themselves in reasonable things that would better their lives so that they can become responsible people in the communities they belong and Nigeria at large.

Chief Ahmadu, who gave the charge while speaking to Idealposts online newspaper in an exclusive interview on Thursday in Abuja, revealed that substantial numbers of Igala people from Kogi state known to be peaceful and respected people in the society.are living in Orozo community.

The traditional ruler warned that whoever among the Igala youths in his domain was found engaged in cultism, fighting, stealing, disobeying the law of the land and other social vices will not enjoy the benefits of his rulerership, adding that such individual would be exposed.

He also advised parents/guardians to educate their children/wards not to involve themselves in any action or behaviour that would bring shame and disrespect to their family.

“Orozo community is a ward in Abuja Municipal Area Council, AMAC highly populated with Igala people from Kogi state, North Central Nigeria, who believe in peaceful coexistence with other tribes.

“I appeal to the people in my community, especially the Igalas to be orderly in their behavior anywhere they found themselves, respect the law and avoid anything that will lead to acrimony” he said.

While appreciating the Igala Cultural Development Association, ICDA for their support and contributions during his coronation last year in Abuja, he equally urged all the Igalas, both young and old residence in Abuja to identify themselves by registering with ICDA as member.

“The need for Igala people to unit together any where they found themselves, both here in the country and abroad is very necessary for the development of our land” he said.

Chief Amadu congratulated the new Attah Igala, His Royal Highness,  Matthew Opaluwa Oguche and all the Igala traditional rulers in FCT under the leadership of Onuh Igala,, Abuja, Elder James Okayi, the Okwu Attah Igala, for his efforts in ensuring that every community in FCT have their leader.