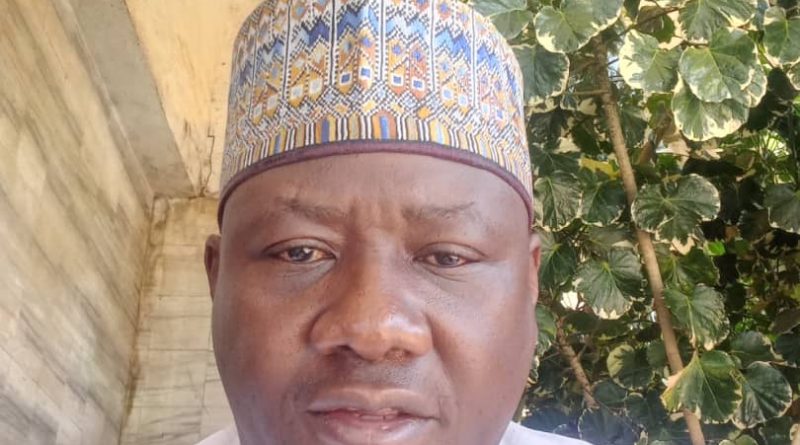 The Federal Government has been advised to restructure the Bank of Agriculture, BOA to enable it meet the mandate and the purpose for which it was established for the benefit of all the citizenry.

The Immediate past President of the Senior Staff Association of Banks and Financial Institution (BOA Unit), Mr. Idoga Anyebe, made the call while speaking to journalists in Abuja.

He stated that if BOA is well restructured, managed and administered by professionals who are right minded people and ready to deliver on the mandate of the bank as specified by the Act that established it, the issue of insecurity in the country would be drastically reduced.

“If the government had invested in Bank of Agriculture and put people that know what to do in the bank, if they engaged idle youths roaming about the streets of Nigeria into doing something productive, it will not be easy for any agitator or even those that are into all forms of vices to recruit the youths into violence.

“So, the money we would have used to fight and checkmate violence would have been used to empower the youths, and Bank of Agriculture is well positioned to do that. But when you bring in capitalists’ bankers to run the bank of agriculture, they will be interested in maximizing profits rather than providing finance for small and medium scale farmers which they are meant to develop.”

The financial expert expressed worries over plan by Bank of Agriculture to close down many branches across the country, leaving every state with three branches, stating that such move will not benefit the people in the rural areas.

He stressed that instead of BOA closing some of its branches, they should rather spread the bank in all the local government areas across the country, arguing that there is no local government in Nigeria where the bank cannot brake-even at single digit interest rate.

Speaking on why he decided to resign his appointment from BOA even though he has up to nine years to serve, Anyebe said “My dream is to see people succeeding in their endeavours. I had that dream since I joined Peoples Bank in 2000 and staying in Bank of Agriculture will certainly not let me achieve that dream.”

He also said that there was no new innovation that will drive the bank to achieve its aim as the management kept doing the same thing they have been doing without improvement.

He expressed displeasure over staff stagnation and poor welfare for over 15 years, adding that many staff of the organisation have been on a particular grade level for more than 15 years without promotion and as well earning the same salary.

“Stagnation of staff is another issue that has been prevalent and it is still prevalent in Bank of Agriculture. The average stagnation of staff in the Bank of Agriculture is about 12 years and some staff, after 20 years have not been promoted at all, even though they joined the organization as graduates. If you look at their appraisals, they have been doing their job diligently.

“Others that are lucky may have gotten one or two promotions between 20 to 22 years of service, so that has been a burden. If you combined the issue of non review of salary and stagnation, it means that for over 10 to 15 years, staff are taking exactly the same salary without any form of increase” he said.

Anyebe, who resigned from the Bank of Agriculture recently, is now the Managing Director/CEO of ID-PETRUS CONSULT LIMITED.