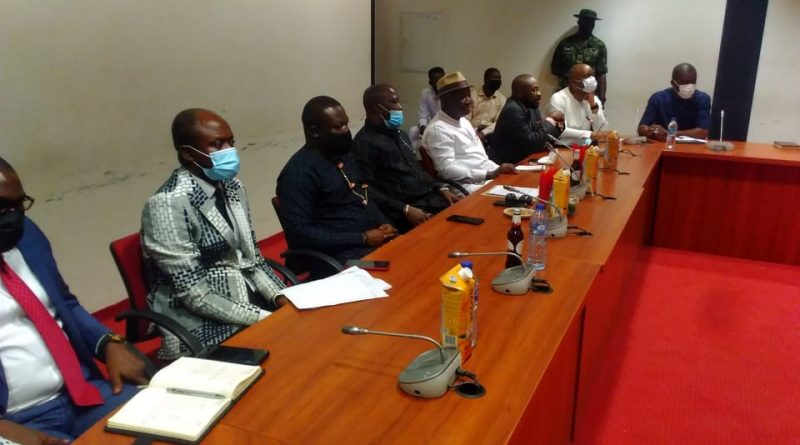 It is important to note that Presidential Amnesty Programme Interim Administrator, Col Milland Dikio has played the most remarkable role in maintaining peace in the creeks, rivers and lands of the Niger Delta Region and this should not be easily ignored as evidences are glaring.

For him to continue to do the good work for the wellbeing of the people of the region, the need for the beneficiaries of the Amnesty Programme and others to support the efforts of Col Dikio cannot be underestimated.

Looking at his performance within the short period as administrator, some stakeholders from the region has called on President Muhammadu Buhari to treat the amnesty programme as a primary national priority.

The stakeholders asserted that most petitions written from the region are baseless and should be ignored; adding that such petitions against good a administrator like Col. Dikio are capable of distracting his performance.

It has also been observed that Col. Dikio served 28 years in the military before he retired in 2004 without any negative record against him. Such gallant officer with wealth of experiences will definitely deliver in any assignment given to him.

It is a surprise to many that recently, Senate Committee on public petitions invited the Administrator of the Presidential Amnesty programme, Colonel Milland Dixon Dikio (Rtd) on the petition of Chief Dagogo one of ex-agitators.

Many questions came to the mind of some right thinking Nigerians, especially those that have witnessed what he has done within short period he took up the mantle of leadership as administrator.

From investigations so far carried out and evidences on ground, allegations labeled against Col. Dikio were baseless and unfounded as many testified that he has been rendering impartial services

Col. Dikio after serving in the military for many years voluntarily retired in the rank of Colonel in July 2004 and was noted for his high standard of discipline, excellence and integrity, so it is important for those going against him to support the good work he has started so as to move the region forward.