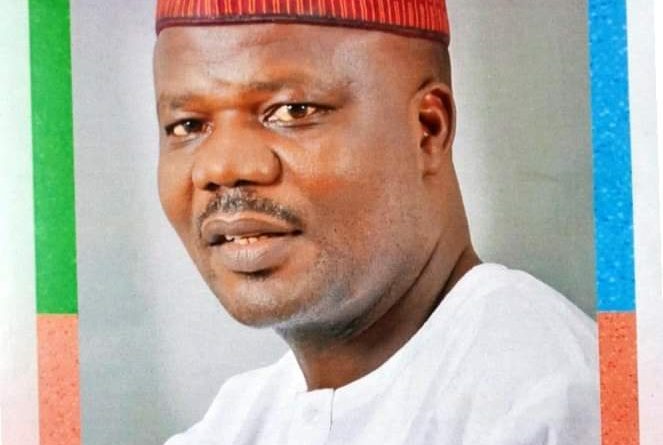 The primary election of Abuja Municipal Area Council, AMAC, in FCT on the platform of All Progressive Congress, APC, which supposed to be held on Thursday, was postponed to Friday 23 April, 2021.

One of the delegates, Hon. Dogo Williams, who spoke to IDEALPOSTS on Thursday in an exclusive interview, explained that the shift of date became necessary to enable members deliberate on issues that would move the party forward.

He revealed that nine aspirants will be coming out to contest for the chairmanship primary of AMAC, saying that all the delegates from twelve wards in AMAC will cast their votes on Friday.

“Like I said earlier, what led to the shift of date has been settled today and tomorrow, it is going to be delegate election. Delegates from 12 wards in AMAC will come out and cast their votes and by the special grace of God, this time tomorrow, the winner will emerged.

Williams asserted that their expectation was that Hon. Alhassan Suleiman Gwagwa, popularly known as Biggy, emerged the winner after the election, stating that the party needs somebody that would continue the projects Hon. Candido started.

“Our expectation is celebration; you know in politics, everybody has an interest. The interest of the government is our interest and by tomorrow, Hon Alhassan Suleiman Gwagwa, popularly known as Biggy will be announce as winner who is going to represent the party as candidate of APC in AMAC chairmanship election. But that notwithstanding, whatever you are doing, you have to leave what belongs to God for God. Whatever God decides, we will accept it and work with it”

He advised delegates to be of good conduct during the Friday election, no matter the diversity of interest of members, saying that peace should continue to prevail at all time.

“Let us remain in one accord. We have been emphasizing that without peace, nothing good will happen. So let us conduct ourselves peacefully and cast our votes for the person we know that is capable enough to carry interest of the party along and that is also going to continue with the project on ground.

“All of the aspirants are members of the party, but what we are looking at is the person that will continue the projects already on ground. Continuity is the best form of government; it is better than dumping projects and starts another one. It is a waste of resources” Williams said.