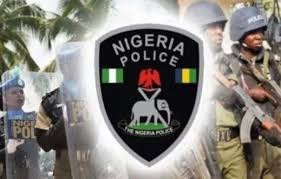 The Jigawa State Police Command has confirmed the missing of Saratu, daughter of the former Clerk to the House of Assembly, Alhaji Sabo Wada Ringim.

Speaking to journalists in the state capital, Dutse, the command spokesman, SP Abdu Jinjiri, said the parents of the missing girl reported the incident at Dutse Divisional Police Station.

He said the police were investigating the incident.

Saratu, a 20-year-old bride-to-be, was kidnapped two weeks to her wedding.