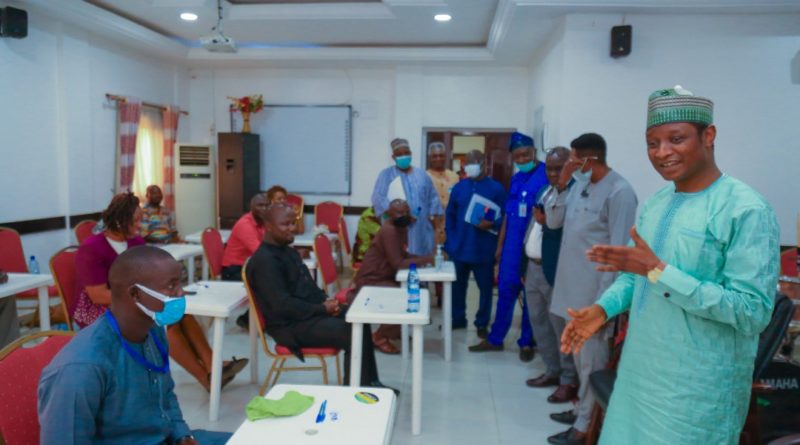 The Nigeria Christian Pilgrim Commission, NCPC on Friday, released the promotion of 36 staff of the Commission to their various grade levels.

The 2020 promotion exercise was conducted on 23rd September at the Corporate Headquarters of the Commission in Abuja and was validly supervised by relevant supervisory bodies.

The NCPC Board which met on 28th September, 2020 formally approved the promotion of 36 staff which include 33 Senior Staff and 3 Junior Staff.

It is also important to state that the Commission’s Head of Mobilization, Mr Chris Udegbunam was promoted to substantive Director on grade level 17.

This promotion will certainly serve as a morale booster to the beneficiaries which would galvanized them to put in their best for greater results.