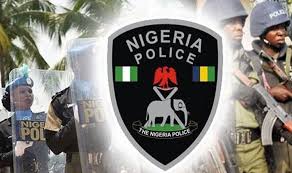 The Police Command in the Federal Capital Territory (FCT) has launched a strategic operation to rescue three persons kidnapped in Abuja.

The Police Public Relations Officer (PPRO) in the FCT, Ms Marian Yusuf disclosed this in a statement on Thursday in Abuja.

She said the three victims were kidnapped on Tuesday on a farm in Kabi axis in Pegi area of Kuje Area Council of the FCT.

The PPRO enjoined the public to remain calm, while the police intensify efforts to liberate the victims unharmed and reunite them with their families.

She said the Commissioner of Police in charge of the FCT, Mr Bala Ciroma had initiated a manhunt to trail and apprehend the fleeing suspects.

The PPRO urged FCT residents to be security conscious and ensure prompt report of all suspicious movements in their environment.

She pledged the unflinching commitment of the Command to continue to protect lives and property in the Territory.