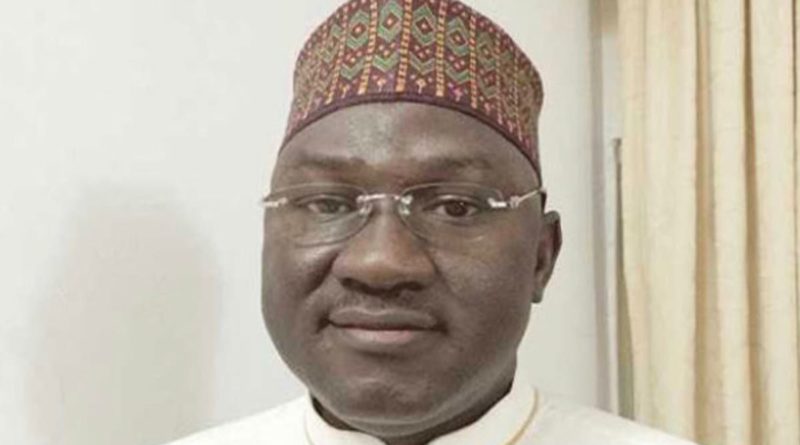 The National President of the Nigeria Union of Local Government Employees, NULGE, Ibrahim Khaleel is dead.

The chairman of NULGE in Kano State, Abdullahi Muhammad Gwarzo, who confirmed the incident to newsmen in Abuja said that the deceased slumped on Wednesday, and was rushed to the National Hospital Abuja, where he was confirmed dead.

Until his death, Khaleel was also the National Treasurer of the Nigeria Labour Congress, NLC.