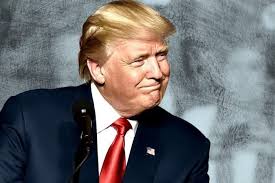 President Donald Trump of U.S. has declined to commit to a peaceful transfer of power if he loses the November 3 elections to Democratic rival Joe Biden.

“We’re going to have to see what happens,” Trump, a Republican, told reporters on Wednesday at the White House when asked if he would commit to a peaceful transfer.

Trump has sought repeatedly to cast doubt, preemptively, on the legitimacy of the election because of his concerns about mail-in voting, which Democrats have encouraged during the pandemic.

“The ballots are a disaster,” he said.