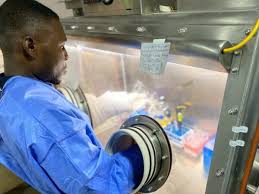 As cases of COVID-19 in Nigeria recorded its lowest number of COVID-19 cases, since March, just 125 across the entire nation, the tumbling numbers was marred by the report of 20 fatalities in Kaduna state, North West Nigeria.

The deaths were recorded in August, the NCDC said in a tweet.

Kaduna has now recorded 32 deaths, out of 2,174 cases, that place it 6th in the national grim chart.

Lagos has the highest number of fatalities, put at 200.

On Thursday, the confirmed cases continued to shrink, the NCDC said in its daily report.