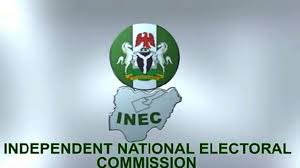 It had been by reported by newsmen that Ugwueze died of heart failure, according to family sources, on June 19 at the age of 49.

However, the Resident Electoral Commissioner, REC in Enugu, Dr Emeka Ononamadu, made this disclosure in a statement released to newsmen on Wednesday.

He said, “For now, we are preparing for the bye-election to replace the state lawmaker from Isi-Uzo state constituency.

More details on the preparation will be communicated very soon,’’ he said.