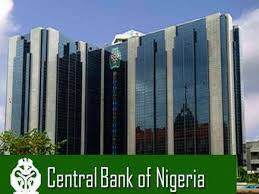 Central Bank of Nigeria, CBN has announced an offer of N197.598 billion treasury bills of three tranches, accessible by August 27, 2020.

The bills which will be offered through Dutch auction are for 91 day tenor, 182 days, and another for 364 days tenor.

In a publication signed by its Government Securities Office, CBN said it issued the offer on behalf of the Debt Management Office, DMO. A breakdown shows the bills are N20.373bn, N31.752bn and N145.475bn, which will be auctioned next week.

CBN said the bill must be in multiple of N1, 000 subject to a minimum of N50.001 million adding that authorized money market dealers can submit multiple bids.

CBN also revealed that the result of the auctions would be announced next Wednesday as the bank reserves the right to reject any bid.