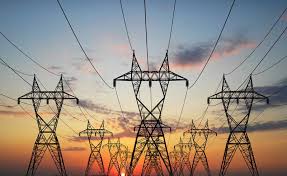 The Transmission Company of Nigeria, TCN, has on Monday disclosed that the Nigerian power grid rose to 5,377 megawatts, MW peak power generation on Saturday night, a feat attained 18 months after the previous record.

It said that the enhanced record occurred at 9.30 p.m. on Saturday, saying that on February 7, 2019, the national power grid reached 5,375MW peak generation, with improved electricity to many places nationwide.

However, TCN stated that the latest records surpassed that of 2019 with 2.8MW, adding that, “it was successfully transmitted to distribution load centres nationwide.”

TCN said a simulation done in December 2019 showed that transmission networks can evacuate over 8,100MW of electricity to the distribution networks.