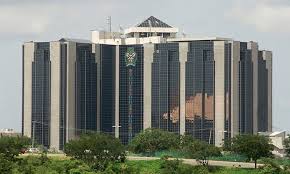 The Central Bank of Nigeria, CBN has announced a plan to establish a N15 trillion CBN-led infrastructure development company which would leverage local and international funding for rebuilding of critical infrastructure.

CBN Governor, Godwin Emefiele, who made the announcement on Monday after the Monetary Policy Committee, MPC meeting, said the entity will be focused on Nigeria and Nigerians alone and that the sum of N15 trillion is projected over five years for the initial run.

He stated that the company will be co-owned by the CBN, African Finance Corporation, AFC, and Nigerian Sovereign Wealth Investment Authority, NSIA, but exclusively managed by an independent infrastructure fund manager.