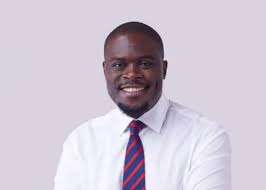 Nairobi Senator Johnson Sakaja spent the night in a police cell after he was arrested for violating night time curfew imposed to fight the spread of Covid-19.

Mr Sakaja was arrested alongside three others after they were caught drinking at Ladies Lounge in Kilimani shortly after 1am.

Police said they went to the lounge after they received a report that the restaurant was open late in the night.

They found at least 10 people drinking including the senator.

“They were advised to leave but the senator declined and became violent, inciting others not to go” police said in a report.

The senator and three other revelers were arrested. Police said others escaped.

Mr Sakaja was released on Saturday morning on free bond.