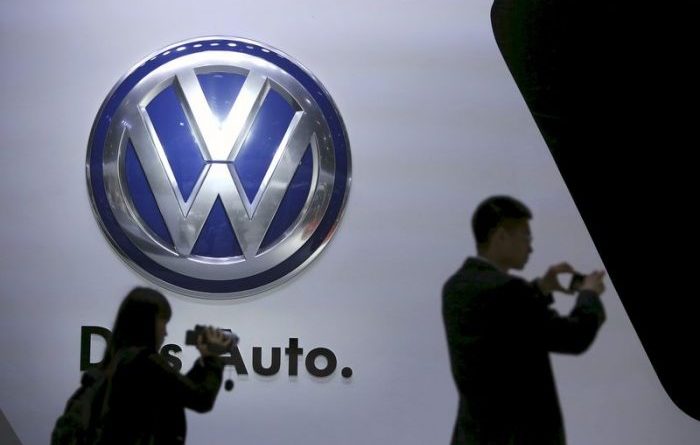 Volkswagen AG’s Mexican unit has disclosed that about two per cent of its workers tested for coronavirus had contracted the disease at some points.
This underlined the challenge faced by automakers in reopening factories before the pandemic has peaked in Mexico.
Volkswagen last Tuesday began sending workers, in reduced numbers, back to its factory in the city of Puebla, where the German automaker, and its luxury brand unit, Audi have major plants.
Many other major carmakers, especially from the United States and Japan, had resumed operations in other parts of Mexico a couple of weeks earlier.
The state of Puebla, however, has been one of the parts of Mexico worst hit by the coronavirus and had delayed reopening factories.
Volkswagen, which has tested staff extensively for COVID-19 infections and coronavirus antibodies, said staff who tested positive had contracted coronavirus during the period after the plants had shut in late March and before resuming work.
About 45 per cent of the company’s 11,364 workers and collaborators had been tested and nearly two per cent had contracted the virus, the company said in a statement, equivalent to about 100 workers.
Mexico has become one of the world’s main coronavirus hotspots, with the Latin American nation, on Monday, reporting 4,577 new infections and 759 additional deaths.
President Andres Manuel Lopez Obrador has been criticised for permitting factories to reopen too soon, with few signs that the number of deaths or infections was easing up.
Volkswagen added that the plant, in “coming days will remain focused on training and preparation for the start of manufacturing’’.