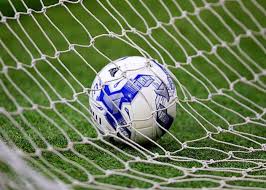 European soccer’s governing body, UEFA has given the Romanian football federation, FRF until June 1, to submit plans on how it intends to complete the domestic season, the FRF has said.
UEFA last month gave European leagues an initial May 25 deadline to submit plans but the FRF requested an extension after the Romanian government said it was assessing the COVID-19 situation every two weeks.
“UEFA has approved FRF’s request – the deadline for announcing the resumption plan has been extended until June 1,” the FRF said.
The federation added that the extension would allow them to analyse how current medical protocols would impact team training, etc.
The FRF hoped to resume the domestic top-flight on June 13 but the decision needed government approval.
The FRF suspended all football competitions in the country in mid-March.
(Reuters/NAN)