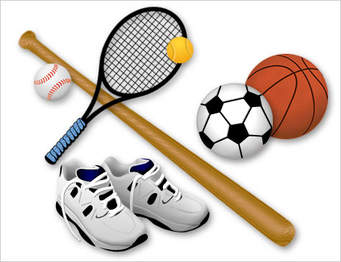 Italian Prime Minister Giuseppe Conte on Sunday said professional sports teams will start training again in May following the novel coronavirus outbreak.
Conte, however, gave the go-ahead on Sunday but did not set a date for football’s top-flight Serie A championship to resume.
The prime minister, announcing measures to ease the lockdown during a televised address to the country, said individual training could start on May 4.
But he added that players would still have to respect social distancing rules, and that team training could begin on May 18.
Italy was the first European country to be hit hard by the coronavirus and Serie A has been suspended since March 9.
The suspension followed a chaotic fortnight in which the country attempted to carry on with matches behind closed doors.
Conte said sports minister Vincenzo Spadafora would work “intensively” with scientists and sports leaders to ensure training was safe.
He said, “Then we will try to see if they can continue with the championships that are suspended.
“We will only reach this conclusion if it can be guaranteed that it is safe. We don’t want our athletes to get sick.
“I’m passionate for football,” he added.
“Like many Italians, I initially found it strange that the championship could be interrupted or suspended.
“But I think that even the most ardent fan understands that there wasn’t an alternative.”
The Italian Football Federation (FIGC) has already drawn up a medical protocol for training.
For the start of training, each club will form a group of players, technical staff, doctors, and physiotherapists who will be tested and then isolated in a summer-style training camp.
There are also plans to donate five COVID-19 test-kits for each kit used by clubs to avoid the criticism that football is taking away much-needed resources from other areas.
There are 12 rounds of matches still to play in Serie A plus a number of outstanding games from previous rounds.
Title-holders Juventus are one point clear of Lazio at the top.