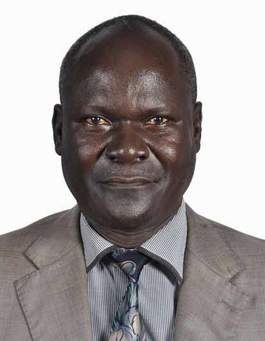 Idealposts
Prominent scholar and former Head of the Department of Mass Communication, Bayero University, Kano, BUK, Prof. Balarabe Maikaba is dead.
Maikaba died on Sunday at a private clinic in Kano metropolis, after a brief illness.
His death came amidst reports of many deaths in Kano in the past few days, believed to be COVID-19 related.
Also reported dead on Sunday, was a former Commissioner of Education, Aminu Yahaya.
Yahaya’s brother, Muhammad Yahaya, who confirmed the death, said that the deceased complained of fever and died few hours later.
A relative of the Maikaba, who pleaded anonymity, told the News Agency of Nigeria, NAN, that the deceased, who was diabetic, also complained of fever on Saturday.
“When he complained of fever, we rushed him to the hospital where he died not long ago. We are already moving to the Abattoir cemetery where he will be buried,” he said.
Maikaba played a prominent role in the unbundling of the Department of Mass Communication of BUK into various departments and its subsequent upgrade to the status of a Faculty.
He served in various capacities, including Head of Department, Dean of the Faculty and other key academic positions in the university.
Maikaba also played a prominent role in the development of commercial digital television and Radio FM stations in Kano and Jigawa States, and also contributed to the growth of the Hausa Film Industry (Kannywood).
Maikaba’s demise is the latest in a series of deaths recorded in Kano metropolis in the past few weeks.