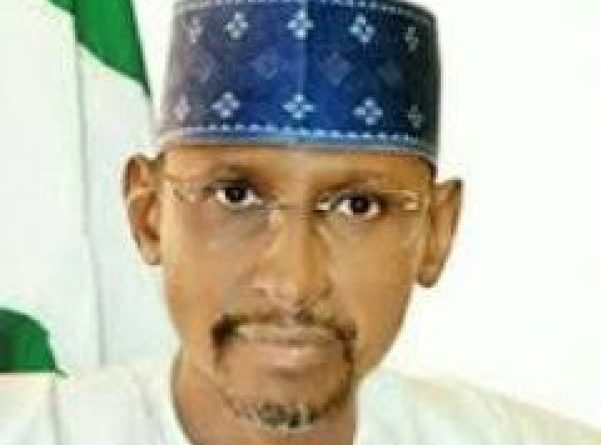 Idealposts
The Federal Capital Territory Administration, FCTA, says it will invoke the relevant laws that enables it to mandatorily evacuate recalcitrant COVID-19 patients to treatment centers.
This decisions was taken following a meeting of the FCT COVID-19 Emergency Response Team and the FCTA Management, which took place on Tuesday, 21st April, 2020.
It was reported by the Response Team that some Covid-19 positive individuals were refusing to go to treatment centers and instead they preferred to treat themselves in their homes.
Minister of FCT, who expressed dissatisfaction with this development, said the existing laws will be used to force such persons to go to treatment centers, explaining that their staying at home posed great risks not just to their families but also immediate communities.
“Since we have begun to witness community transmission of the virus, it is imperative that we must do everything within our power to stop the spread even if we have to compel such persons to go to treatment centers” the Minister said
In order to prevent further spread of the virus within the communities, it was resolved at the meeting that massive testing will be carried out in areas where community transmission has been established, including Mabushi, Gishiri and Utako.
The Response Team also encouraged all residents to wear face masks when outside in the public as it also encouraged them to make their own face masks from cloth and wear them always.
The Minister thanked all the frontline workers in the fight against the virus and called for the cooperation of all residents of the territory in the fight by obeying all laid down measures which include observing social distancing, constant hand washing, observing stay at home directives and maintain respiratory hygiene.
The meeting also reviewed the current situation of the COVID-19 pandemic in the FCT and the measures taken to contain it.
“So far, a total of 263 staff made up of 66 doctors, 103 nurses, 9 pharmacists, 15 laboratory scientists and 70 other staff have been trained while 337 others are slated for training which is on-going in batches”
The meeting was chaired by the FCT Minister, Malam Muhammad Musa Bello and had in attendance the Minister of State, Dr Ramatu Tijjani Aliyu, the Permanent Secretary, Sir Chinyeaka Ohaa the Ag Secretary of the Health and Human Services Secretariat, Dr Mohammed Kawu, the Director of Public Health, Dr Josephine Okechukwu, heads of the various sub committees of the Response Team and other senior Staff of the Administration.