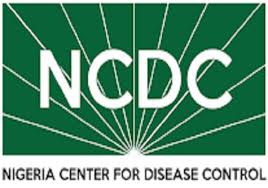 Nigerian Centre for Disease Control, NCDC has disclosed that cases of coronavirus in Nigeria have increased to 42.

NCDC noted that two new cases were recorded on Tuesday, making the total cases stands at 42.

The centre explained that one of the cases was that of a returning traveler, while second case was a contact of a previously confirmed case.

According to the NCDC, two new cases of the disease had been confirmed in Nigeria, saying one of the cases was in Lagos and the other in Ogun State.

On Monday, nine new coronavirus cases were recorded in Nigeria. This brought the total to 40 as at Monday, but two new cases on Tuesday take it to 42.

However, there is anxiety written in the faces of many Nigerians considering the rate at which the number of infected people increases.