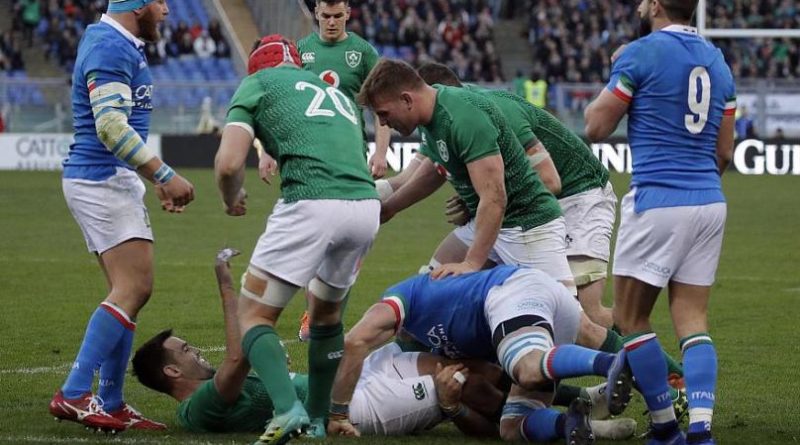 The Champions League match between French side Lyon and Turin-based Juventus is set to go ahead on Wednesday – despite local concerns about COVID-19 coronavirus.

The mayors of two suburbs of Lyon have called for an estimated 3,000 Juventus supporters to be stopped from travelling to the French city.

Juventus FC said that “no particular restrictions” were planned for its supporters, who were free to travel with “no problem” to the game.

Olympique Lyonnais’ chairman Jean-Michel Aulas said Italian fans would be kept apart from other supporters in the stadium.

It came as Ireland postponed its Six Nations rugby clash with Italy amid fears over the COVID-19 outbreak — with questions raised over other major sporting fixtures including UEFA Champions League football.

“We will immediately begin to work with our Six Nations partners to look at the possibility of rescheduling the matches and would hope to have an update on this in the coming days,” the Irish Rugby Football Union said in a statement.

In contrast to the football match in France, Juventus are due to play their next Italian league match behind closed doors because of the outbreak. The match against Inter Milan on Sunday is one of five Serie A matches to face such restrictions because of coronavirus.

European health ministers ruled on Tuesday that there was no need to cancel major public events over coronavirus provided authorities “evaluate case by case the appropriate measures to be taken” to mitigate the spread of the virus.

It means tens of thousands of fans — many of them with non-refundable reservations for travel and hotels — have plans hanging in the balance.