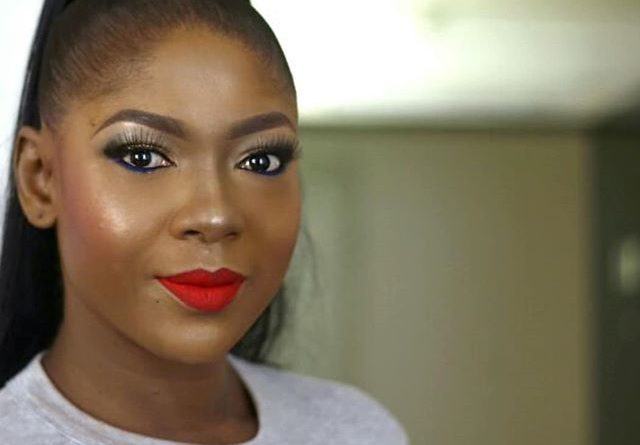 A model and an interior designer, who is a native of Benue state, Susan Peters, said women should be allowed to marry two husbands, just like men can have multiple wives and even side chicks as well.

Susan, a 39-year-old, who married a Dutchman in 2015 but is now divorced, reveals that incase thunder fires, one husband, the other will be available for the woman.

Susan Peters is a multiple award-winning Nigerian actress with over 50 credits in Nollywood films.

She is a star on Nigerian TV, a successful model, an interior designer, and a beauty salon owner.