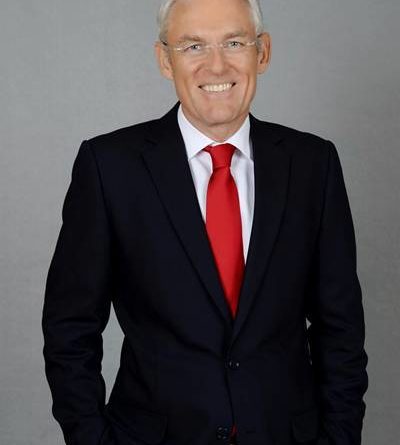 Chairman of the International Chamber of Shipping, ICS Esben Poulsson, has said that the absolute priority of the Board will always be the safety and welfare of the crew.

Poulsson, stated this immediately after the ICS Board meeting held in London.

He said that the number of ship’s crewmembers being kidnapped in the Gulf of Guinea increased by more than 50% in 2019, saying that this year has begun with a further escalation of violence, armed robbery and kidnaping.

According to him, “The crisis is deepening; pirates are bolder and taking greater number of hostages. Levels of violence are high, and deaths have occurred both during attacks and during captivity of seafarers and military personnel. This is not business as usual. For example, 20 crewmembers were kidnapped from the MT Duke on 15 December last year with one of those crewmembers dying in captivity, this not acceptable”

Poulsson disclosed that over 90 percent of global kidnappings reported at sea took place in the Gulf of Guinea, adding that the situation remains an uncomfortable fact that the vast majority of attacks are launched on shipping from within Nigerian territorial waters.

“We recognise that Nigeria is improving its maritime security capability through programmes such as the Deep Blue Project and ICS applauds and encourages these measures. However, now is the time to see real results in terms of action at sea and in the capture and prosecution of pirates.

“The International Community must respond to this threat to the lives and wellbeing of seafarers by supporting Nigeria in bringing a swift resolution to this intolerable situation.

“Practical and effective assistance should be provided to coastal States to improve their Maritime Security in a meaningful way, and Naval assets in the region need to be prepared to respond to piracy incidents” he said.

Chairman of the ICS said they were ready and willing to work in close partnership with the Government of Nigeria, and the international community to protect ships and their crews as they go about their legitimate business.

Poulsson noted that Seafarers have the right to operate free from the fear of kidnap or capture, stating that improved security in the Gulf of Guinea will also boost Nigerian industry.

“We welcome efforts of the Nigerian Navy to respond to reported incidents of piracy by dispatching patrol boats. However, the spike in incidents indicates in 2019 and this year has shown just how far away we are from solving this endemic issue.

“The declining rate of piracy incidents elsewhere reinforces the importance of communication and coordination between vessels and authorities. The more information national governments and relevant authorities have on piracy trends, the stronger piracy prevention efforts will be.

“The shipping industry is ready and willing to work with all parties to bring an end to this endemic blight to free trade.”