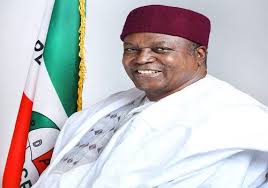 2 people have been killed by unknown gunmen, while three others kidnapped in the outskirt of Taraba State capital, North East Nigeria.

Resident of Jalingo, the capital city, told our correspondent that heavily armed gunmen stormed Gullum, a satellite town of the state capital, to carry out the act.

According to him, “Suspected kidnappers in their numbers invaded the community around 12:00am on Monday and kidnapped two persons to unknown destination.

“They invaded the community and terrorised the place with gunfire, thereby throwing everyone into confusion” he said.