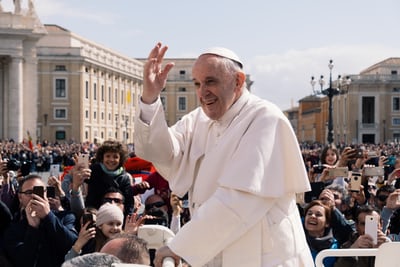 Former Pope Benedict has defended priestly celibacy in the Catholic Church, in a new book written with a conservative cardinal.

Benedict’s defense appears to be a strategically timed appeal to Pope Francis to not change the rules.

The Pope wrote the book, “From the Depths of Our Hearts,” with Cardinal Robert Sarah, 74, a Guinean prelate who heads the Vatican’s Congregation for Divine Worship and the Discipline of the Sacraments.